The Land of Endless Discoveries 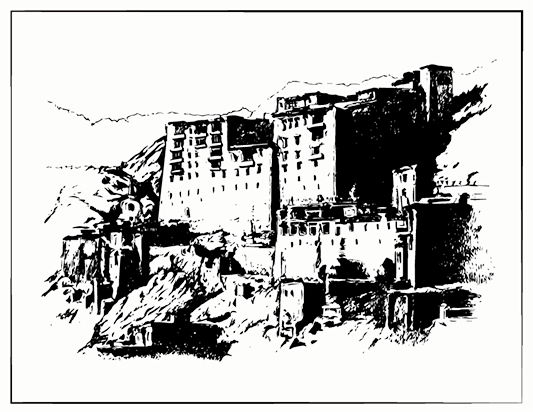 Ladakh is a portion of the wider Kashmir region that is administered by India as a union territory. It has been a source of contention between India, Pakistan, and China since 1947.

Prior to the Chinese government's closure of the borders between Tibet Autonomous Region and Ladakh in the 1960s, international trade declined as a result of Ladakh's strategic location at the intersection of vital trade routes]. The Indian government has effectively promoted tourism in Ladakh since 1974. The Indian military keeps a sizable presence in the area because Ladakh is crucial from a strategic standpoint.

Discover Ladakh With Us

To Do in Ladakh 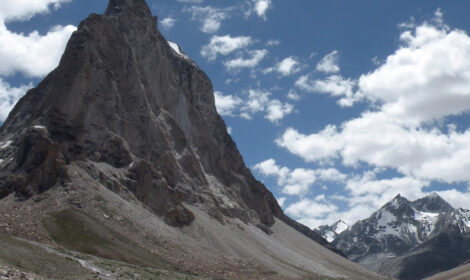 Outdoor recreation includes trekking and backpacking. The idea originated in the developed world, as people sought relief from the bustle of daily life. In general, 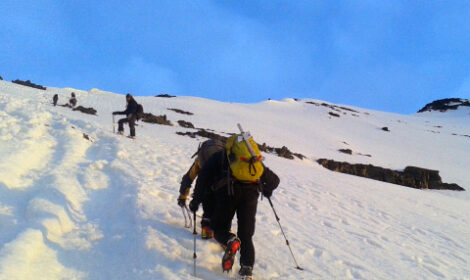 Mountaineering, sometimes known as mountain climbing, comprises a variety of sports, including traditional outdoor climbing and skiing. Mountaineering, unlike other adventure sports, has no official 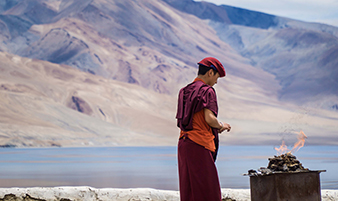 Ladakh, a beautiful region in the Himalayan kingdom serves as a perfect destination for adventure holiday, with different landscape in every direction you travel and 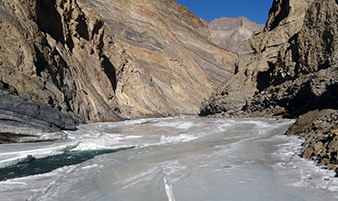 The Chadar trek is all walking on the frozen river. While going towards Zanskar, you will be walking upstream and on the return trek, it’s 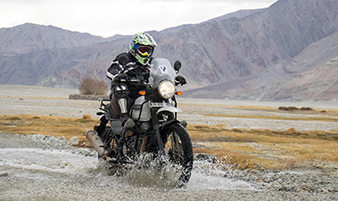 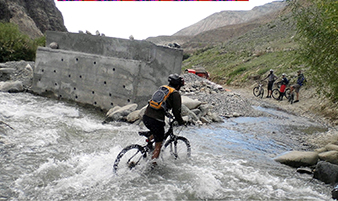 Ladakh, since the influx in tourism has been a destination for not only few adventure activities, but also new thing came around here like Trail 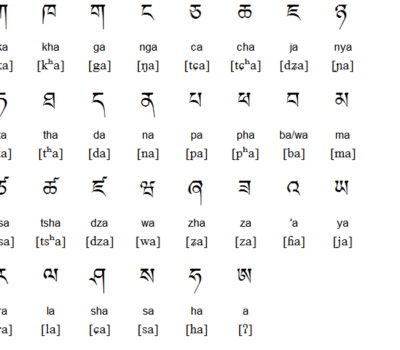 Many Ladakh resident does farming and the food from their fields is used to make... 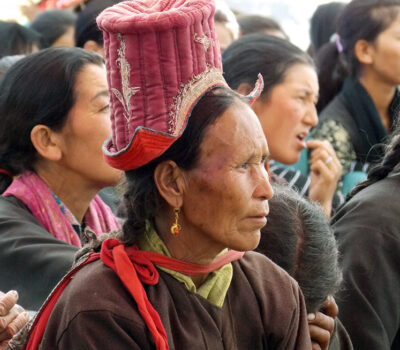 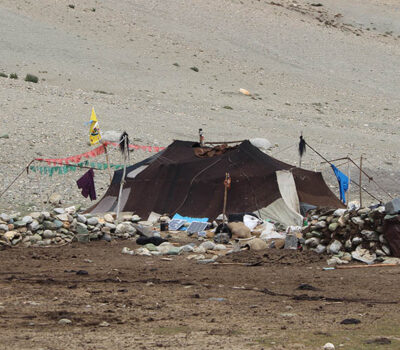 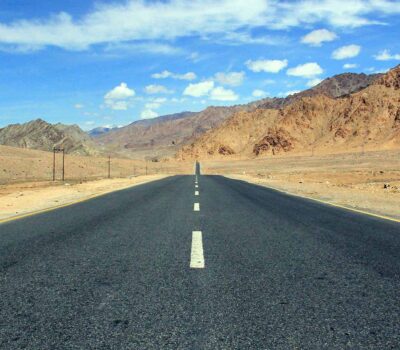 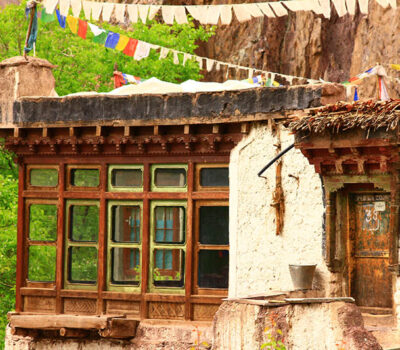 What is a Homestay? A homestay is a type of accommodation where you are allowed... 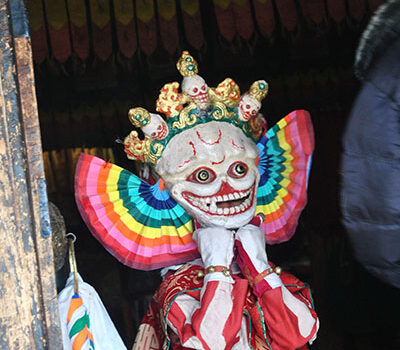 List of festivals of Ladakh is mentioned below. Mostly are associated with monasteries/religious events. Festival... 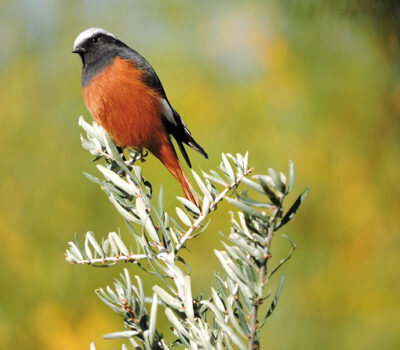 Birds and Mammals of Ladakh

The land is a home for 300+ kind of birds and mammals of different species....

Our expedition guest gets awarded after every expedition. 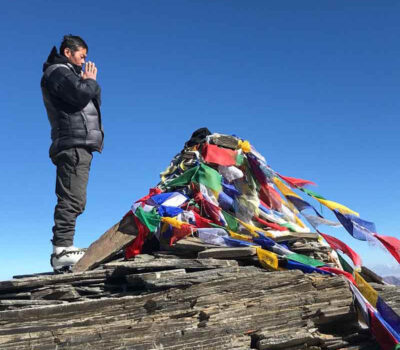 A dedicated team of this group works for mainly expeditions like Trekking, Mountaineering,Rafting etc 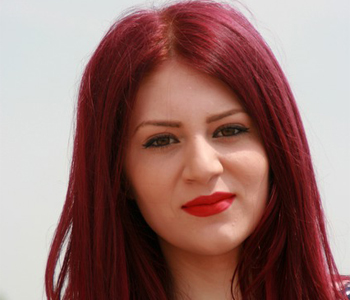