Many Ladakh resident does farming and the food from their fields is used to make the delectable dishes of Ladakh cuisine. Potatoes, Turnip,Radish, beans etc are prepared in a variety of ways and served alongside meals veg/non veg.Ladakh local food are mostly boiled and made from barley or roasted barley. Barley is the main crop of Ladakh, from what everything is made. Mutton is the most popular types of non veg in Ladakh cuisine.Sku and Thukpa (made of wheat flour), Paba (made of Barley and local Pea ), and khambir are Ladakhi staple foods (local bread). Some local food and beverages are: 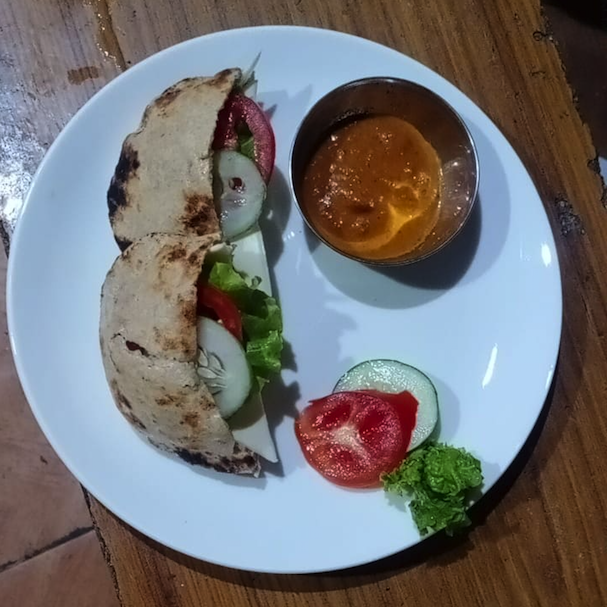 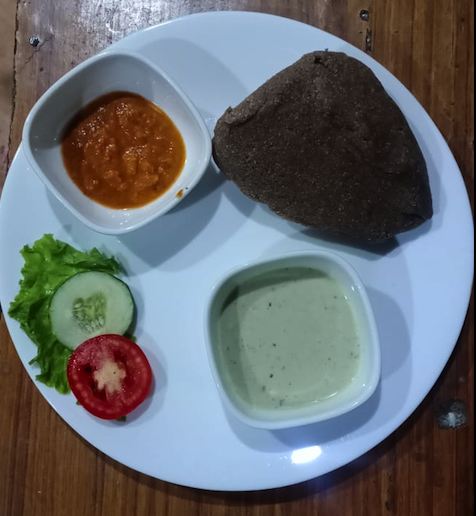